​​​​​Jenny Ruud is the Assistant Director of the Academic Advising Center at the University of Central Arkansas.   Jenny has worked in the  advising center since moving here from the NYC area in 2008.   Prior to coming to UCA, she worked as the Coordinator of Freshmen recruitment at Marymount Manhattan College and an Admissions consultant and the Director of Alumni Relations at The American Musical and Dramatic Academy in New York City.  She also has a background in Public Relations and Advertising, working for 6 years as the PR and Advertising Associate at Donaldson, Lufkin and Jenrette (now CSFB), also in NYC.  She holds a BFA from the New School University in New York.

In her spare time, Jenny teaches piano and voice for the Red Curtain Theatre in Central Arkansas, performs and directs in the Central Arkansas area, is an avid reader, loves traveling, and is a volunteer with Arkansas Hospice in LR.  Her favorite activity is spending time with her 4 year old twins, husband and family.

​Danielle Jolie is the Director of Academic Support for the College of Applied Science and Technology at the University of Arkansas – Fort Smith. She received her Bachelor of Science in Business Administration in Management and Marketing from Arkansas Tech University in 2009. She then went on to earn her Master of Science in College Student Personnel from Arkansas Tech University in 2011. While finishing up her bachelor’s degree, Danielle knew she wanted to continue her education but was not sure what area of study she wanted to pursue. She was encouraged by some of her campus mentors to meet with different department heads on campus. When she met with the department head for CSP, she fell in love with everything about the program.

Danielle worked as a graduate student in University Assessment and did practicums in Advising and Orientation. Before moving to UAFS in 2011, she worked in the Registrar’s Office at Arkansas Tech University. Since 2011, Danielle has served in several roles on campus that have always been focused around students. She started out in the Advising Center, then moved into Career Services as the Assistant Director only to be drawn back towards advising students and became the Advising Coordinator for the College of Applied Science and Technology in September of 2015.
Outside of work, Danielle enjoys music, sports, movies, good food, and being crafty.

Zachary loves watching basketball and football. He has been married to the love of his life Brittany Singleton since October 2007. In his spare time, he enjoys playing video games and hanging out with his wife, family, and friends.

Dr. Pamela Henderson is the Associate Director of the Wilson Advising Center at Arkansas State University. Prior to serving as the Associate Director, she worked as an academic advisor. She has been in advising for four years. She enjoys working with students and watching/guiding them on their path to success. I also enjoy teaching our Making Connections course for our exploratory students. As a graduate student, she worked in the Educational Leadership and Center for Excellence offices assisting faculty with teaching and curriculum changes. As an undergraduate, Pamela worked in Admissions and Registrar offices where she found she enjoyed advising.


Pamela’s educational background includes a BA in Psychology, MA in Criminal Justice, MA in Sociology, a Specialist in Community College Teaching, and an Ed.D in Educational Leadership. In her spare time, she enjoys photography, swimming, walking the park, and spending time with her family.

​Justin Martin is an Academic Advisor in the College of Arts & Sciences at the University of Arkansas - Fort Smith. He received his Bachelor of Arts in Media Communication from the University of Arkansas - Fort Smith in 2018 and is currently pursuing a Master of Science in College Student Personnel Services through Arkansas State University. Justin knew when he started undergrad that he wanted to work in higher education, helping students achieve their goals of higher education. He began is career in the Financial Aid Office as a Financial Aid Advisor where he worked for two and a half years. During his time in Financial Aid, he worked with students to meet and maintain requirements for aid, work with academic advisors to ensure course loads met requirements, and general financial aid advising. Justin began advising as a secondary advisor in the TRIO STEM (Student Support Services) program in February 2021 before moving into his current roll in November. Additionally, Justin co-instructs the STEM Living Learning Community course. This zero credit hour course serves as a catalyst to LLC students to aid in student success, conflict resolution, major exploration, and career readiness.

In his free time, Justin enjoys spending time with his fiance, Becca, and their fur babies, traveling the United States, and working with technology.

Krista is trained as a Counseling Psychologist and Licensed Professional Counselor, and worked for several years in the mental health field before entering academia. Prior to working at SAU in Magnolia, Krista was employed teaching psychology at the University of Arkansas at Monticello, Grambling State University, and at a medical school in the Caribbean on the island of Nevis.One role at the university for Krista includes academic advising for students majoring in the field of psychology. She has a strong background in multicultural diversity and believes that diversity is the key to building relationships in our educational settings and communities.

​​​​Austin Schader is a native of Fayetteville, Arkansas.  He serves as the Director of Enrollment Services at NorthWest Arkansas Community College’s Washington County campus.  Austin has been working in higher education for 10 years and has spent most of his time working in an advising capacity.  He is a first generation college student and received his first degree from NWACC in 2012.  Austin also received a Bachelor of Arts in History from Columbia College in 2014 and a Master of Science in College Student Personnel Services from Arkansas State University in 2017.  Austin is passionate about diversity, equity, inclusion, and advocating for social justice.  His favorite part of working in Enrollment Services is getting to be part of each student’s journey.

Austin has been married to his best friend and wife Danielle since July of 2012 and they are fur-parents to 4 cats and a dog.  He’s also a proud uncle to his nephew and big brother to his younger sister.  In his spare time Austin spends time with his family, likes to watch baseball and basketball, and travel.

In her spare time, Christa enjoys spending time with her husband, three children, and grandchildren. She loves animals and has four dogs and two cats. She also collects succulents and other types of plants.

​​​​Shanna Turney earned her undergraduate and graduate degrees from Arkansas Tech University. She received a Bachelor’s of Science in Agricultural Business in 2009 and went on to earn a Master’s of Science in College Student Personnel in 2011.

Shanna is the Assistant Director of the ROAR First-Year Advising Center at the University of Arkansas-Fort Smith. Shanna began her career in academic advising in 2012 where she worked with all majors, and has helped transition what was once the UAFS Advising Center into a First-Year Advising Center focusing on a more holistic approach to advising all incoming college students. Along with her role as an advisor, she also serves as the coordinator for orientation planning and programming. Prior to her role in academic advising while finishing her master’s degree, she spent two years working as a tutor coordinator for a TRiO program and again in 2014-2015 as a director for a TRiO program serving high school students who wanted to become first-generation college students. Shanna’s passion lies in advocating for students and exploring creative solutions to help them become what they want to be no matter what challenges they may face to get realize their dreams.

In her spare time, she enjoys reading, serving her community, being outside, fitness, trying new foods, and spending time exploring new things with her friends and family. 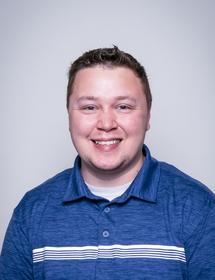 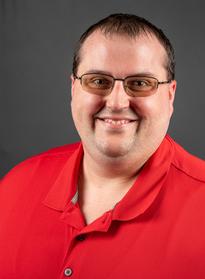 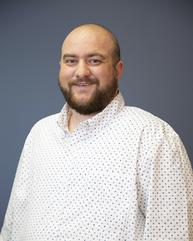 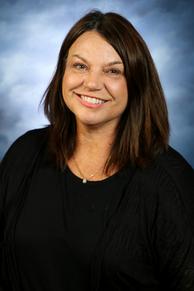 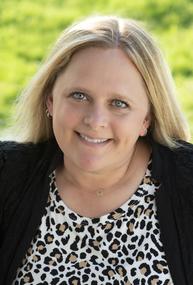 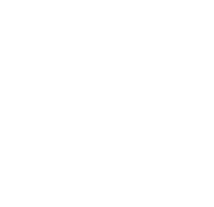 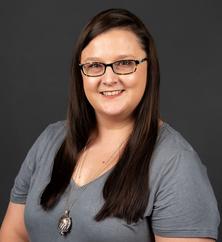 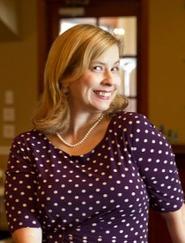 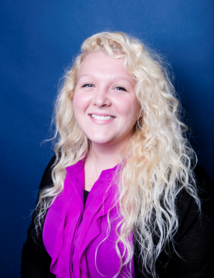 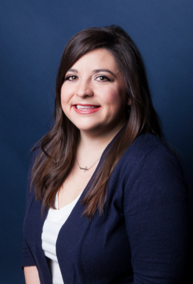